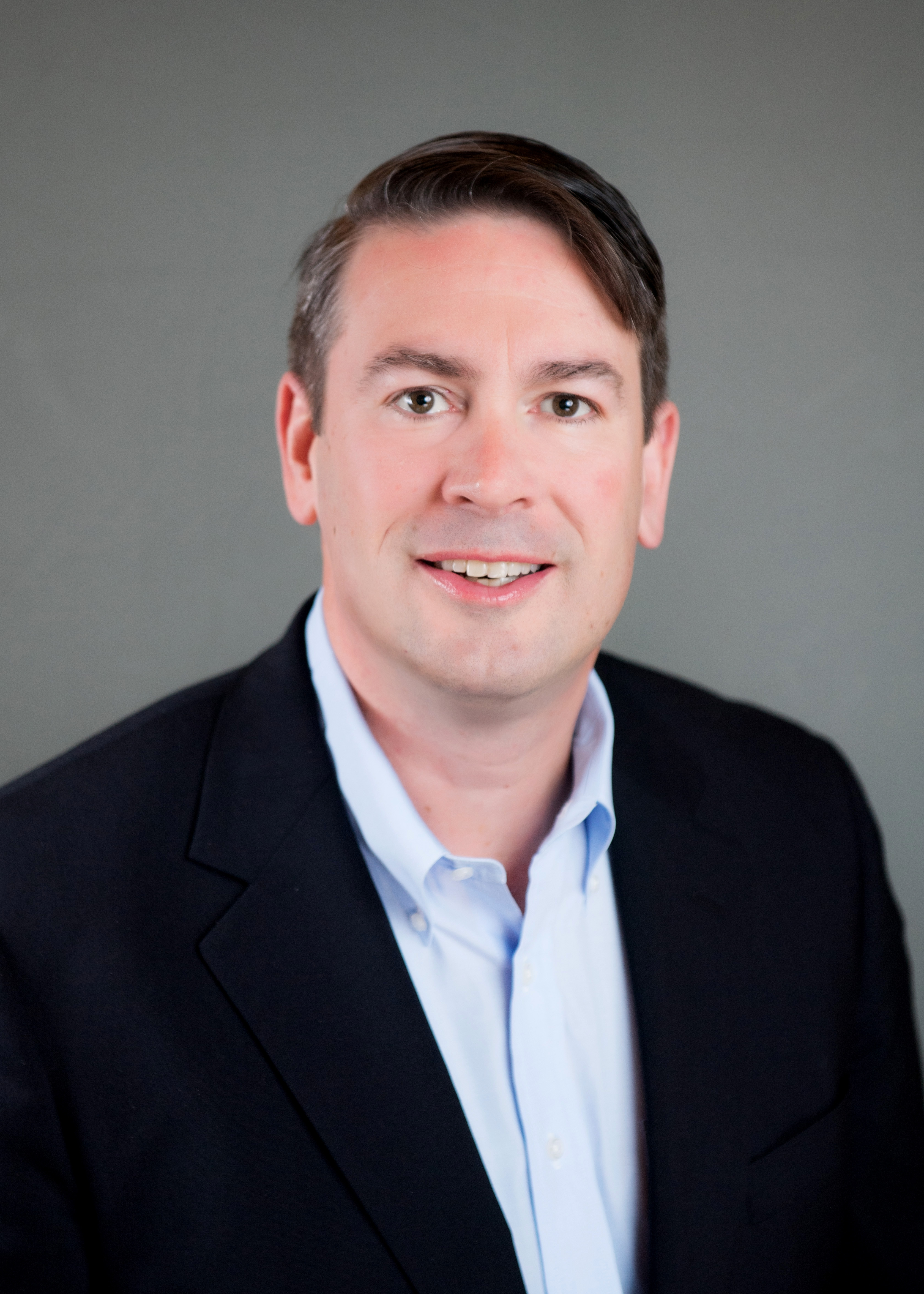 John Stump most recently served as the Chief Operating Officer for LMG Holdings, a Breath Alcohol Ignition Interlock company with operations in 47 states and Canada. Prior to LMG, John was President and CEO of Monitech.

While at Monitech, John modernized the manufacturing and repair operations and assembled a high performing team while growing sales by double digits each year, expanding across the U.S., and tripling profitability. After engineering the sale of Monitech to LMG Holdings, John led the company’s first international expansion into Canada and managed the company’s operations throughout the US and Canada.

Prior to that, John worked at SAS where he managed enterprise sales teams which sold to companies like JP Morgan, American Express, Wells Fargo, Discover, Morgan Stanley, and others. He has extensive consulting and boards of directors experience in for-profit and non-profit companies and has also advised private equity groups on potential acquisitions. John is passionate about building high-performing teams and helping business owners and leaders achieve their goals through careful planning, focus, and execution.

John is a graduate of Washington and Lee University and received his MBA from the Kenan-Flagler Business School at the University of North Carolina. He spent his first working summers framing houses, assembling Butler metal buildings and working as a field superintendent. John is married with two children and attends St. Michael’s Episcopal Church in Raleigh.