When Does a Family Business Begin to Fail?

As we’ve written before, the seeds of a successful family-owned business’ destruction are sown in good times. I just finished a book called Repeatability by Chris Zook and James Allen. While it is in no way about family businesses, some of the examples they use about public companies teach lessons directly applicable to their closely held brethren. 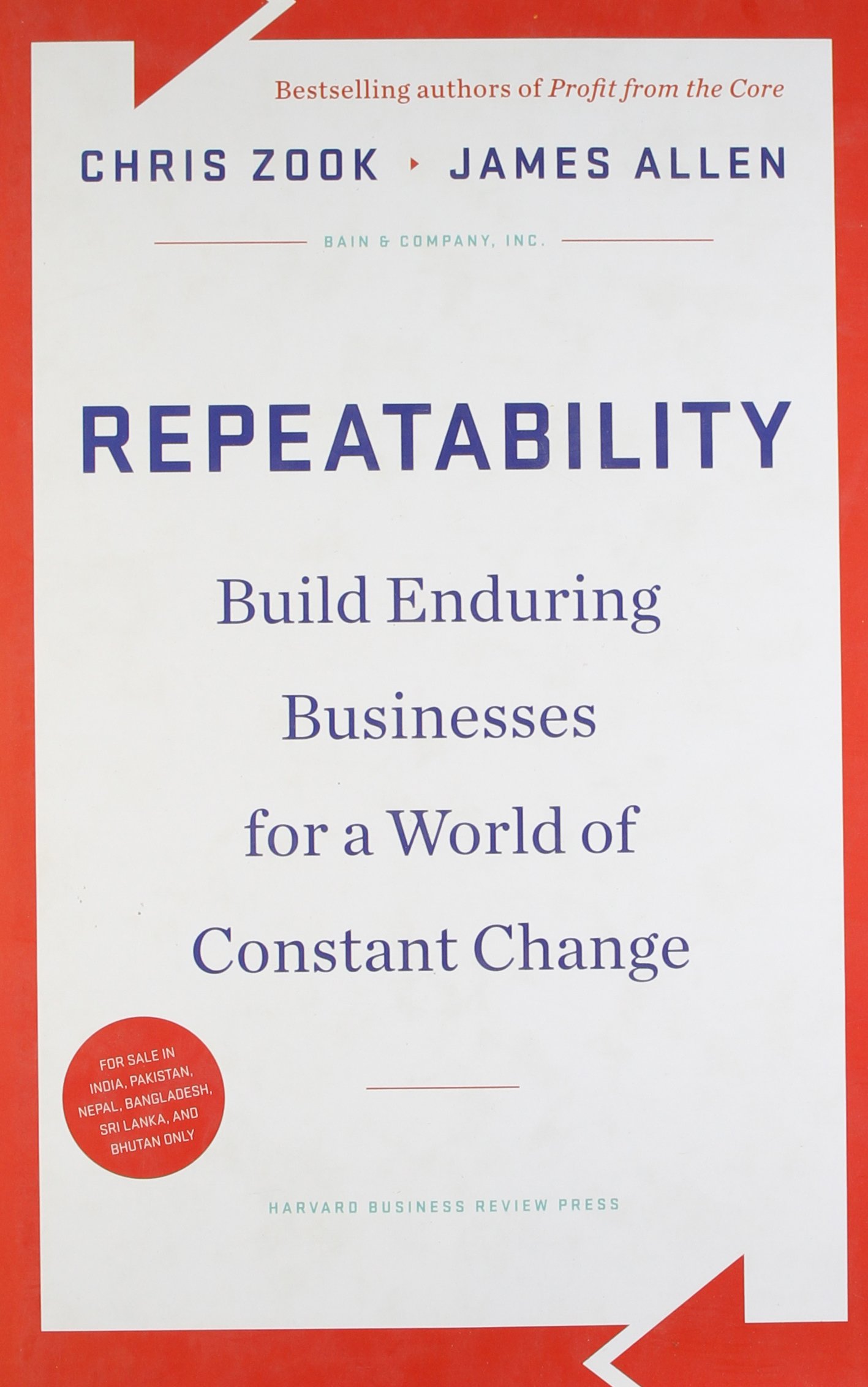 First, think of a few companies that were once household names that either no longer exist or are shells of their former selves. The authors list Kodak, Xerox, AOL, Sony, US Steel, Nokia, Dell, and Kmart. To this list we would add Compaq, Circuit City, Oldsmobile, Pontiac, Schlitz, Montgomery Ward, Woolworth’s, Pan Am, Eastern Airlines, RCA, and Arthur Anderson. That is some list of public companies populated by the best and brightest Ivy League MBAs! Zook and Allen report that high flyers usually don’t fly high for very long: “We found that on average less than one in five of these high performers in any given decade maintained their sustained performance over the next decade.” Building a successful business is hard; sustaining success over the generations is much, much harder!
They identified human factors as the primary ones leading to decline of these once global brands. Specifically, “… Business models can breed the seeds of their own rigidity, lack of learning, and eventual decline through complacency, hubris, a lack of willingness to question basic assumptions, and other human foibles. Most of these examples, we should note, were not cases of amazing and sudden disruptive innovations that caught the incumbent flat-footed.… Cases of stall-out or stagnation are much more often the result of slow response over time to many signs along the way… Time and again the root cause of disaster was a self-induced lack of self-awareness.” If that is truly the case with public companies, perhaps family businesses are not quite so unique after all! These public companies resisted inevitable change – they failed to be learning organizations – and subtle, creeping changes ate them alive.
Four attributes contributed to their fatal resistance to change:

Whether denial, distorted information, an energy deficit, plain old fear, or a combination of these factors, the public company leadership teams moved too slowly or not at all to initiate necessary changes which leading to their eventual declines.
A smart businessman in Florida, a client of ours, was talking to another in a telephone conversation. He asked our friend, “What would you change about your company?” Our client, riding high and enjoying unprecedented growth and profitability, responded, “I wouldn’t change anything! I want things to remain just as they are!” There was silence on the other end of the line. Our client said, “You’re trying to tell me something.” More silence. “I just stepped in it, didn’t I?” The point his friend was trying to make was that, in spite of how good things seem right now, family business leaders must always question their assumptions and seek to innovate, inspire change, look for better ways of doing things, and peer into the future for the next threats and challenges. Complacency is a death sentence for a family business. What would you change about your family company?