Home » About Us » Our Team » Kevin Albanese 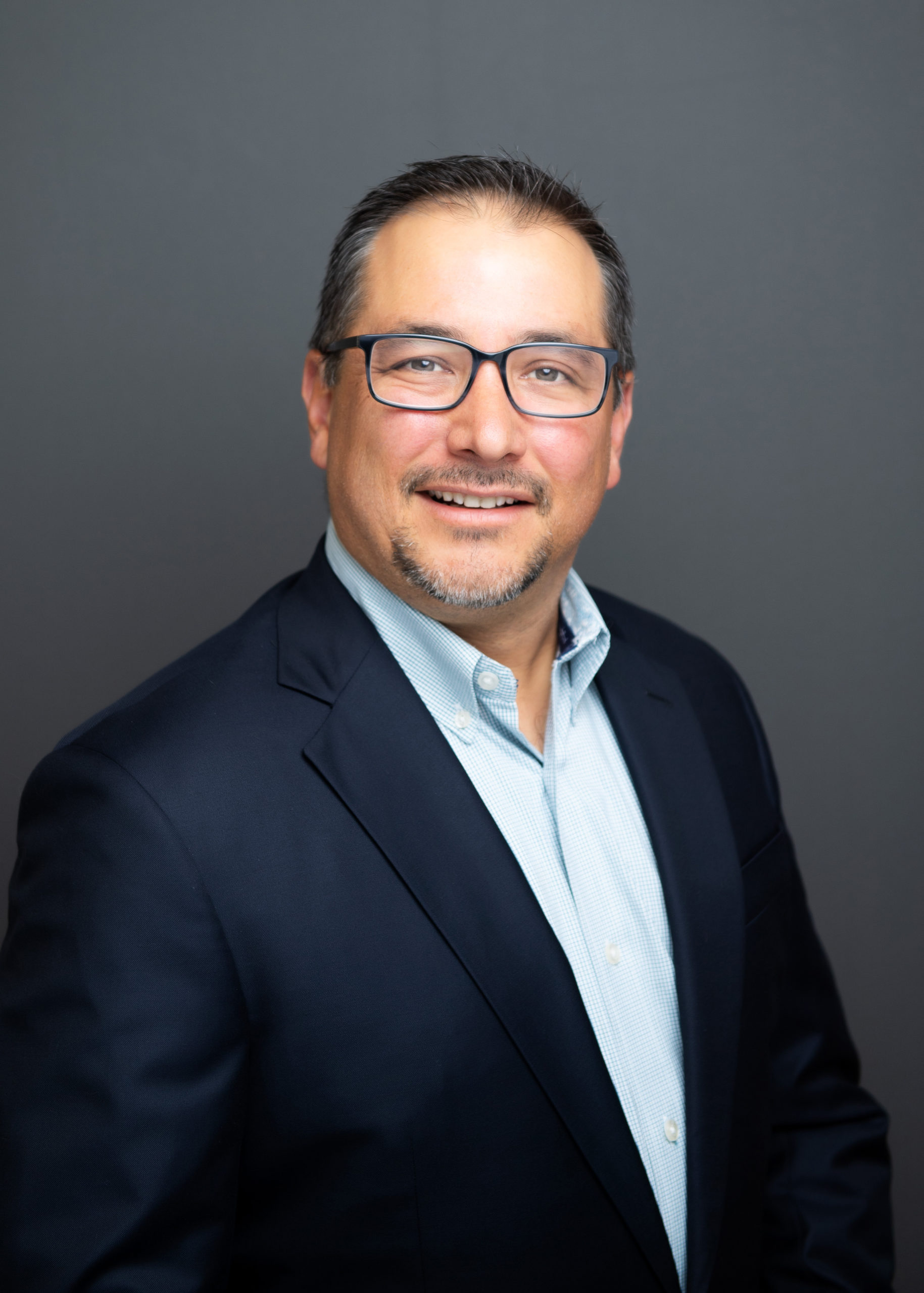 Kevin Albanese has a lifetime in construction having grown up in a three-generation family construction business. Starting at the bottom (like most family business kids!), he worked his way through the ranks and became CEO at Joseph J. Albanese, Inc. (JJA) when his father unexpectedly passed away in 2014. He led the company through the difficult and unplanned transitions of both management and ownership. Under Kevin’s direction, JJA dramatically improved top and bottom-line results. Revenue grew more than 63% to over $300 million, and margins grew exponentially. During this rapid growth phase, Kevin maintained and strengthened the corporate culture.

Kevin was appointed twice by the governor of California to the Contractor State License Board. He was elected by his peers to the United Contractors Board. He was appointed as Trustee and remains on the Operating Engineers Local 3 Trust Funds. He has been elected to leadership positions on each. Kevin and the JJA management team also had the pleasant experience of participating in a heavy/civil peer group.