Home » About Us » Our Team » John Woodcock 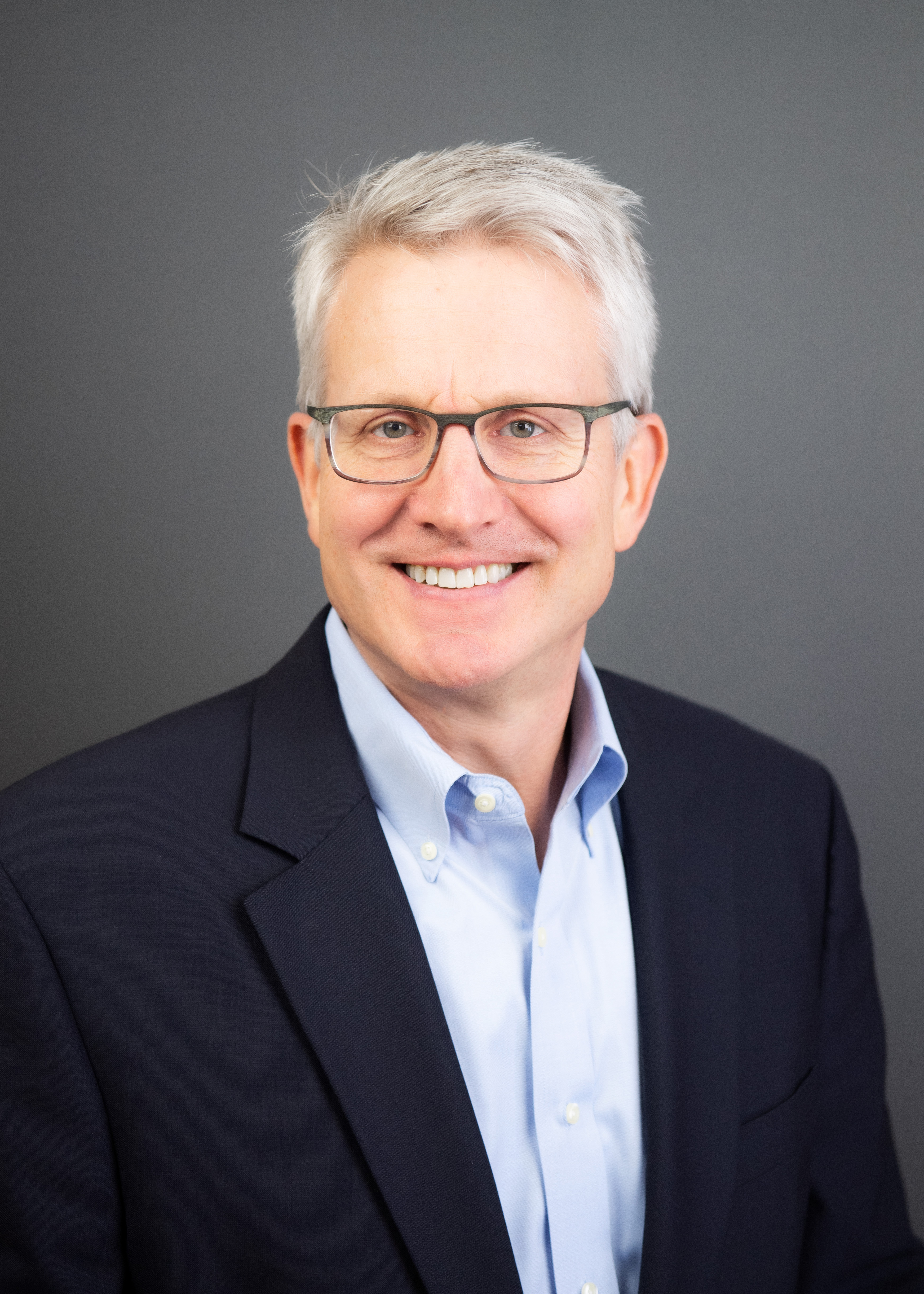 John Woodcock is an experienced executive with nearly thirty years in the building and contracting industries. After a four-year stint with KPMG Peat Marwick in Pennsylvania, John returned to North Carolina and joined Jones Capital Corporation, an affiliate of J.A. Jones, Inc., a national infrastructure services firm. While at J.A. Jones he was engaged in the development, financing, construction, and operation of cogeneration and energy facilities for industrial customers. He also spent two years with Progress Energy, a North Carolina utility, procuring and constructing more competitive gas-powered generation assets in the southeast.

Building on those experiences, he joined Balfour Beatty Construction as a Senior Vice President and Regional CFO. As his career progressed and expanded to include operational responsibilities, John became President of Balfour Beatty’s Carolinas Division and, ultimately, Chief Executive of the company’s East Region where he had leadership responsibility for operating divisions in Washington DC, North and South Carolina, Georgia, and Florida, and roughly $2 billion of annual construction volume.

John’s business expertise is practical and extensive and includes strategic planning, business operations, risk management, finance, and business development. He is especially accomplished at building high-performance teams and developing long-term strategies for achieving quality organizational growth and sustainability. He is passionate about working with owners of family and closely-held businesses, and has a great appreciation for the impact that they have on their communities.

John is a graduate of Wake Forest University, has an MBA from Indiana University’s Kelley School of Business, and was previously licensed and practiced as a CPA in the state of Pennsylvania. He is married and has four adult children. When he isn’t working, he devotes considerable time to civic and community organizations in Charlotte.